Oscars! What happens to a film when not nominated.

#jadapicketsmith #Willsmith #ocars Xtra! Xtra! Oscars: What happens if your film is nominated?
Oscars can be the difference between profit and loss,” says film historian Jonathan Kuntz, a visiting professor with UCLA’s School of Theater, Film and Television. “We’ve seen, particularly in the 1990s when Harvey Weinstein was so effective back with Miramax at working the Oscars and getting nominations for films like ‘American Beauty’ and ‘Shakespeare in Love,’ that the Oscar can be huge for a mid-level or small film. It can really magnify the box office magnitude of those films.” 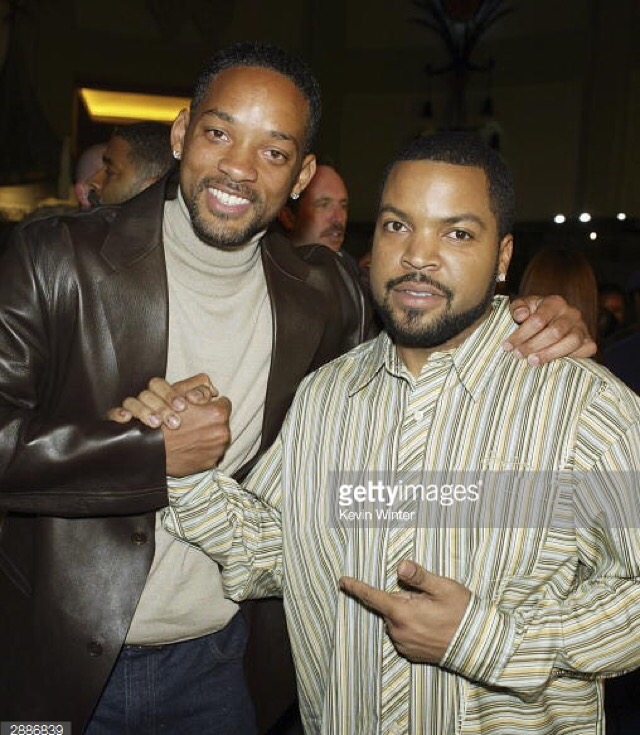 I am a writer and talented Dj. I enjoy writing poetry and screen plays. I am an Actress in movies and television shows. My latest movie that I am so proud to be in is the Whitney Houston movie. :) I also do voice-over work in which I do at 88.5 FM KSBR Jazz and now I am so excited to also have my Real Estate Broker License. :)
View all posts by djsmooth14 →
This entry was posted in Uncategorized. Bookmark the permalink.